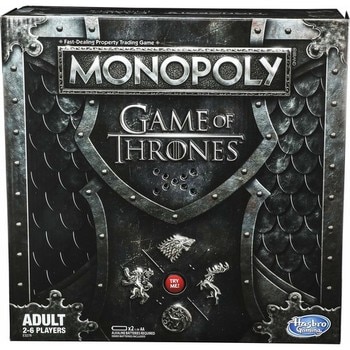 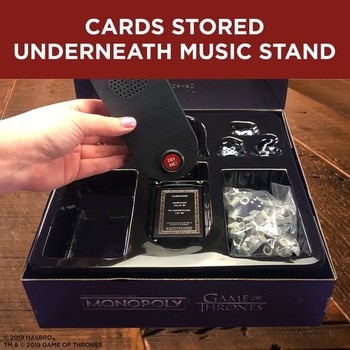 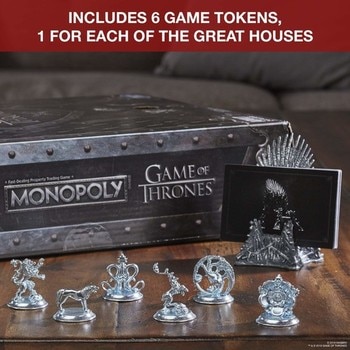 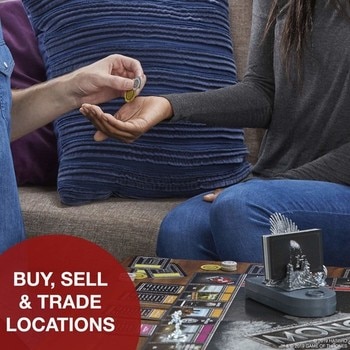 Monopoly Game Of Thrones
English version. HBO’nun hit TV sequences to: reliance on Game of Thrones fans, this edition of the game of Monopoly seven Who location when buying, when selling and trade when Westeros’un legendary topraklarında travel edebilirlerBüyük houses gaming tokens: 6 monopoly gaming tokens of large houses Honorary imzalarından is inspired by; Loyalty to whom are you gonna? Game of Thrones-themed money and graphs: 42 Golden Dragon and 53 silver stags carton includes Money and game board and box, hbo TV show Game Of Thrones inspired from the play charts içerirHoldfasts and castles: this version of the game of Monopoly, houses and hotels instead 32 holdfast and 12 shot includes and properties TV şovundan yerlerdirGame Game of Thrones theme song: Game of Thrones The Song of tema who plays a musical throne of iron with stand card holder; the button on the stand for play basınKartları to find music box kaldırdığınızdan make sure, Cards the following in a well packed.

There are no reviews yet.

Only logged in customers who have purchased this product may leave a review. 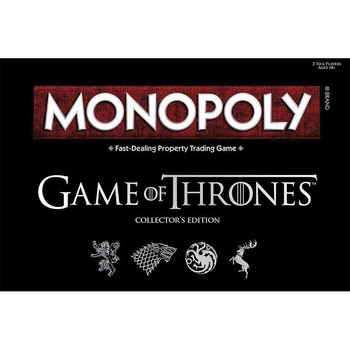 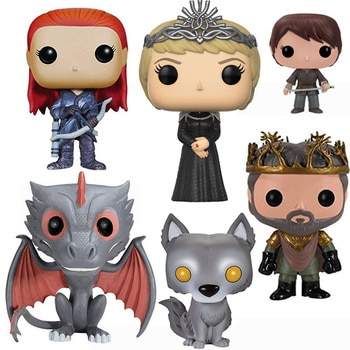 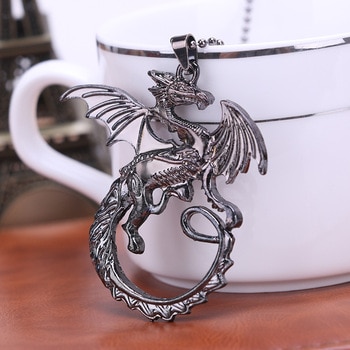 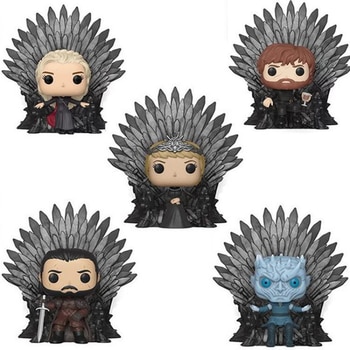 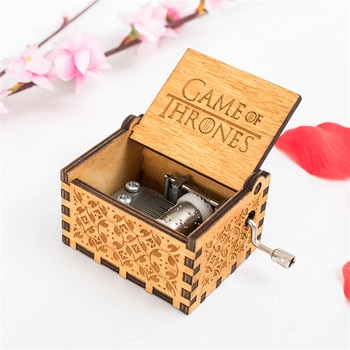 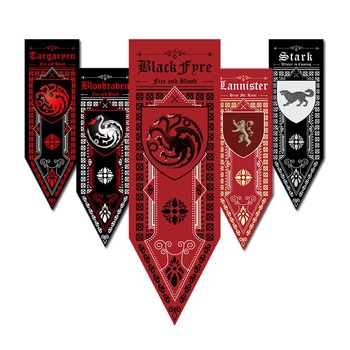 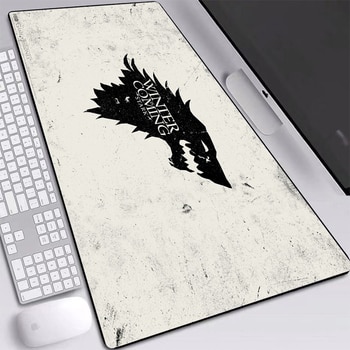 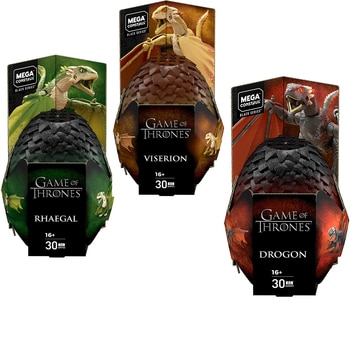